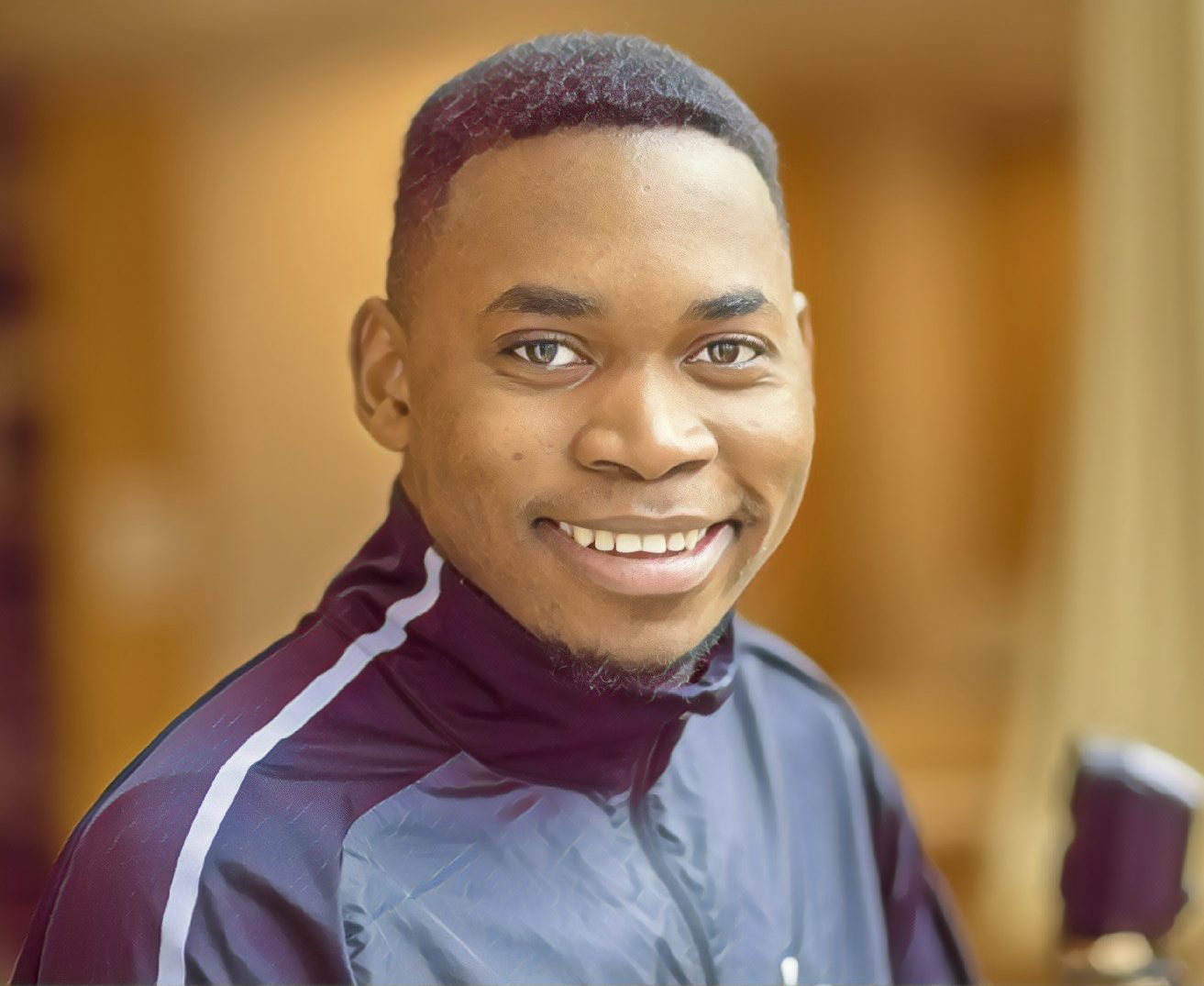 Wilondja dreams of becoming a civil lawyer “to address the lack of equality throughout the world.”  He is working to complete a criminal justice degree at PSU.

I am majoring in Criminology and Criminal Justice to somehow become a civil lawyer in the future. One biggest reason why I was led to become a Civil Lawyer is to address the lack of equality throughout the world. Equality is an important concept that is a worldwide concern, but it is not seriously discussed enough worldwide. As human beings, everyone should have an equal opportunity to make their most of lives, freedom to choose a way of making a living, and to live a peaceful and happiness life with harmony and dignity. I have learned even though many countries, including America, have made huge progress toward more social equality; there still remain a lot of social inequalities concerning people with particular characteristics including race, religion, gender, and disabilities. I believe that by educating the world’s youth of today (tomorrow’s future) about the similarities among all human beings, the importance of taking time to get to know and understand the differences among all human beings, and then recognizing the worth and dignity of all human beings, there will be an increase in more serious conversations concerning “EQUALITY”.

What did you think about college before you attended?

I was panic. There is no way I could think of myself being a college student. Every time I drive pass PSU, I never see myself belonging to such a place. Also, in term of language wise, I was so far from seeing myself experiencing such life and I have to admit that it was not easy at first but then I kind found myself pulling through as the time proceeded with strong support from such programs and organizations here at PSU.

How do you think being a first-generation student has affected your college experience?

As I mentioned that it was not easy since no one that I know in my family ever went to college. So, I did not have someone to look up to or to sort gets me prepare for such a journey. I was fortunate enough to be a recipient of the scholarship called the Diversity Scholarship Program and was given a whole week head start before class began back in fall of 2018. So, now I am like the leader in my house, but that is where another program lays at. My parents never went to school and now that I am busy; they somehow think that I am exaggerating. I understand that because it is not easy for them to understand how things move here, especially with the fact that they never went to college.

What do you love about your specific university or college?

I like that I am exploring many new opportunities and that I now feel a little more comfortable with school yet not comfortable enough since I still have a lot to finish. I like the university itself. I have many programs within the university that I can go to, for that where I somehow kind feel that sense of belonging when I am here on campus. Living on the campus is another thing that I like because it got me more connected to the university and kind learn and know more about it.

How was the experience of starting somewhere new?

It is always true that when you start something new, it is not always fun. It comes with a lot of things to sacrifice. I struggled a lot around here when I started. I did get that one-week training but still was not enough to meet all the needs that came up along as the days went by. This was especially true in terms of getting to classes and places where I was required to be, like at the financial office, etc… The map was there but yet not enough to well recognize and as the results, I was coming late to classes and falling behind. Furthermore, I came up to realizing that the language here and the language that I was getting used to in high school were different. The current one was more advanced in both, reading and speaking. So, in my lecture classes that was kind of the issue, but I learned to get used to it and did seek a lot of help from my professors and was slowly finding my way through as the time proceeded

What is your favorite subject or class you’ve taken?

I have taken one class that I have found it to be so interesting and I think it is partly because it lays much toward what I want to do in the future. It is also my Freshman Inquiry class so that was pretty interesting. It is called Migration and Belonging class and is a university studies’ class. I am truly enjoying it and sad that we are reaching to the end. It has been an amazing year.

What has been the most impactful experience during your time in college?

As I mentioned before that I had a one-week head start and that kind introduced me to the life of being a college student. This program gave me the insights that kind describe what a college student would be like, and I found that to be super helpful for me as a first generation here at PSU. That was kind big to me and so I would somehow say that it was the most impactful while many other small things that

I unfortunately haven’t been to any yet, but I attended the one that the beat the odds was presenting its recipient. I got a chance to meet with the scholarship donor, Irvin and Stephanie. That was the graceful and memorable moment meeting the two great couples.

Any advice for students applying for the Renaissance Scholars program?

This is an opportunity to make your goals come true and therefore take advantage of it. Remember opportunity never comes twice, my father used to say.