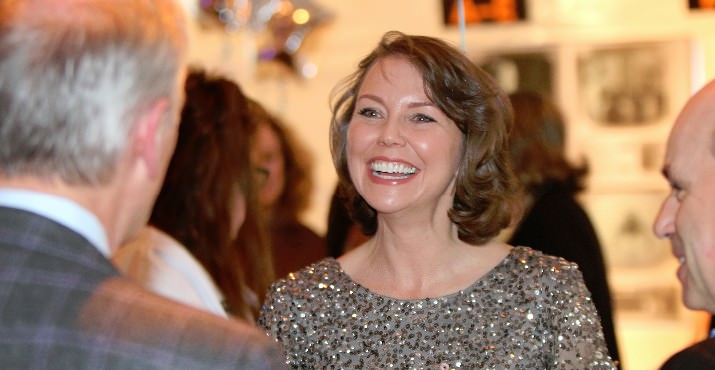 The PCC Foundation Gala themed “An Evening for Opportunity, Lunar Landing: A Space Age Gala,” raised a record $425,000 that will go toward student scholarships and success programs. The gala, which was held on Friday, April 10 at Pure Space in the Pearl District, featured 1960s space exploration as its theme and attracted more than 500 guests. Junki and Linda Yoshida, founders of locally based Yoshida Foods International, served as the honorary co-chairs.

A pillar of the gala was the celebration of the PCC Patron Award. This year’s recipients are Stephanie Fowler and Irving Levin of The Renaissance Foundation, a private philanthropic organization that creates educational opportunities, in part for first-generation, low-income students. The Patron Award honors a person or organization that has made a significant contribution to PCC to ensure access to education for students.

Through The Renaissance Foundation, Levin and Fowler support PCC’s Future Connect Scholarship Program by providing nearly 30 students with scholarships, mentoring and other supports essential to college success. They have also just launched a new mentoring program, the Cascade African Men’s Scholars Project, at the Cascade Campus in North Portland that matches 10 mentors with 30 students.