The intent of The Renaissance Foundation is to make a significant difference in the lives of people in need, especially in the areas of education, human services and environment.

Since its inception in 2000, The Renaissance Foundation has primarily invested in educational access and services for those with financial need. The Foundation’s signature program, the Renaissance Scholars Program (RSP) was created in 2005. RSP focuses on providing renewable college scholarships to talented students with significant financial need who will be the first in their family to earn a bachelor’s degree. Over the past 16 years, our scholars have achieved great success. Eighty-nine percent of Renaissance Scholars earn their bachelor’s degree within six years, and 92% have graduated overall since RSP’s inception. In comparison, the national college graduation rate for first- generation, low-income students is less than 22%. RSP is fully funded by The Renaissance Foundation.

The foundation also awards grants to organizations that share the same core values. Organizations Renaissance has supported in the past include College Possible, Earthjustice, Oregon Museum of Science and Industry (OMSI), and many others. The Foundation generally funds programs in the Portland area but has funded some national/international programs as well. The Renaissance Foundation also initiated a business skills training program at Mercy Corps called the Entrepreneurial Leaders Program that is now a signature staff development tool for their employees in countries around the world. 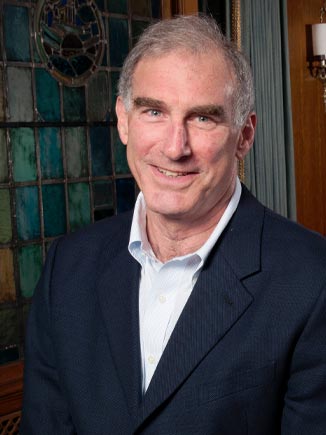 Irving Levin is a serial entrepreneur and Chairman of Genesis Financial Solutions, a consumer lending business located in Portland, OR. He divides his time between Genesis, investing in and mentoring small independent companies, and a variety of non-profit activities. Before founding Genesis, he started and led Renaissance Holdings, a credit card business which grew to 1400 employees before he sold it to Household International (now HSBC) in 2000. Before that he started the first credit card bank in the U.S. for ITT Financial. Through his investment vehicle Fluffco LLC, he is an active angel investor with direct investments in a large number of entrepreneurial companies. He has served on the Providence St. Vincent Hospital’s and Portland State University’s Foundation Boards, SMART, The Children’s Institute and a number of Portland area institutions. He is currently the Chairman of Digital Divide Data, a social enterprise in the IT industry which recruits, trains and hires hundreds of impoverished young people in Cambodia, Laos and Kenya. He has four children and was once a professional classical musician. 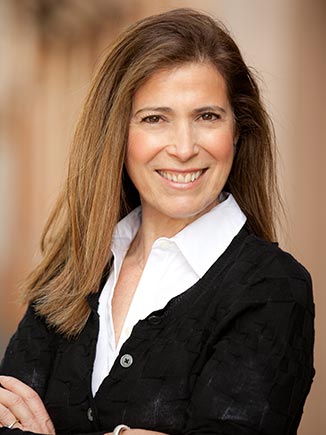 Stephanie Fowler is a retired broadcast and print journalist, as well as a licensed psychotherapist. Ms. Fowler began her career as a broadcast journalist. She was a political reporter/analyst at KGW TV and KOIN TV in Portland and hosted a weekly public affairs program, Seven Days, on Oregon Public Broadcasting. She was the first woman to serve on The Oregonian newspaper editorial board, where she wrote editorials and columns. Ms. Fowler was in the first class of women at Princeton University, where she earned her BA. She also has a master’s degree in counseling psychology from Lewis and Clark’s graduate school. She currently serves as a director of the Portland Art Museum and is a member of the Marketing and Engagement committee of The Nature Conservancy Oregon chapter. Ms. Fowler and her husband live in Portland. She has four stepchildren: Gabe, Lizzie, Josh and Alex—and a wandering beagle named Stella. 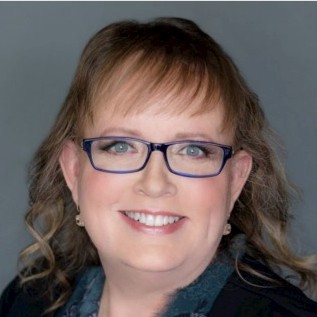 Director of Operations and Administration

Diana Hoff has served as the Director of Operations and Administration of The Renaissance Foundation since its inception. She worked closely with the Trustees to launch RSP, developed the operations and managed the program through its early years. She continues to advise the RSP staff. Diana is the founder and past President of the Oregon chapter of the National Association of Women Business Owners (NAWBO) and serves on the national President’s Assembly Steering Committee for NAWBO. Diana also serves on several local non-profit boards including RAHS+POIC. She enjoys working with small business entrepreneurs, non-profits, scholarship programs, networking, traveling, playing golf and reading. 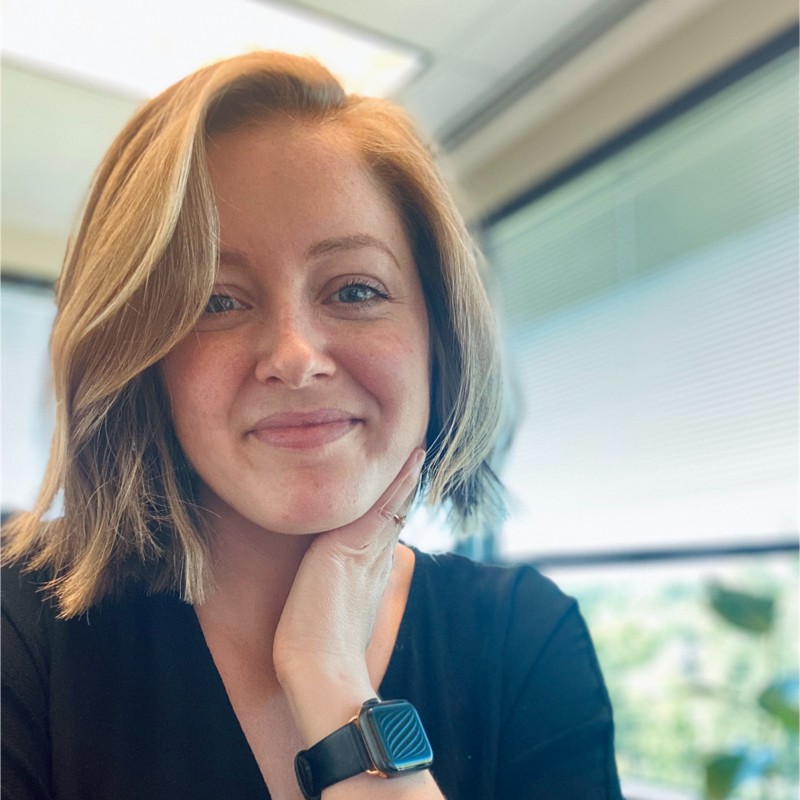 In February of 2020, Callie Forrest was hired to be the Foundation’s first Scholarship Program Manager. She is focused on growing the number of scholars, developing and refining systems to support that growth, and building partnerships with mentoring organizations and colleges that support our scholars. Callie earned her bachelor’s degree from Oregon State University and previously worked for RSP partner College Possible. Callie brings her love for students, education equity, and building thoughtful systems to her role. In her free time, Callie volunteers mentoring high school students through the college application process, plays soccer, and continues her search for the best tiramisu she can find.

In March of 2021, Shayna Beymer was promoted from Program Coordinator to Senior Program Administrator. She is focused on facilitating application review, assisting scholars in navigating college systems, and managing RSP data. Shayna was selected as a Renaissance Scholar in 2014 and was hired at the Foundation after earning her bachelor’s degree in Social Science from Portland State University in 2017. During college she enjoyed working as a Resident Assistant, Orientation Leader, and Student Ambassador. She moved from Salem, OR to Chicago, IL in 2019 to create stronger relationships with foundation partners. She enjoys reading biographies, watching documentaries, snuggling with her cat, and working with students. 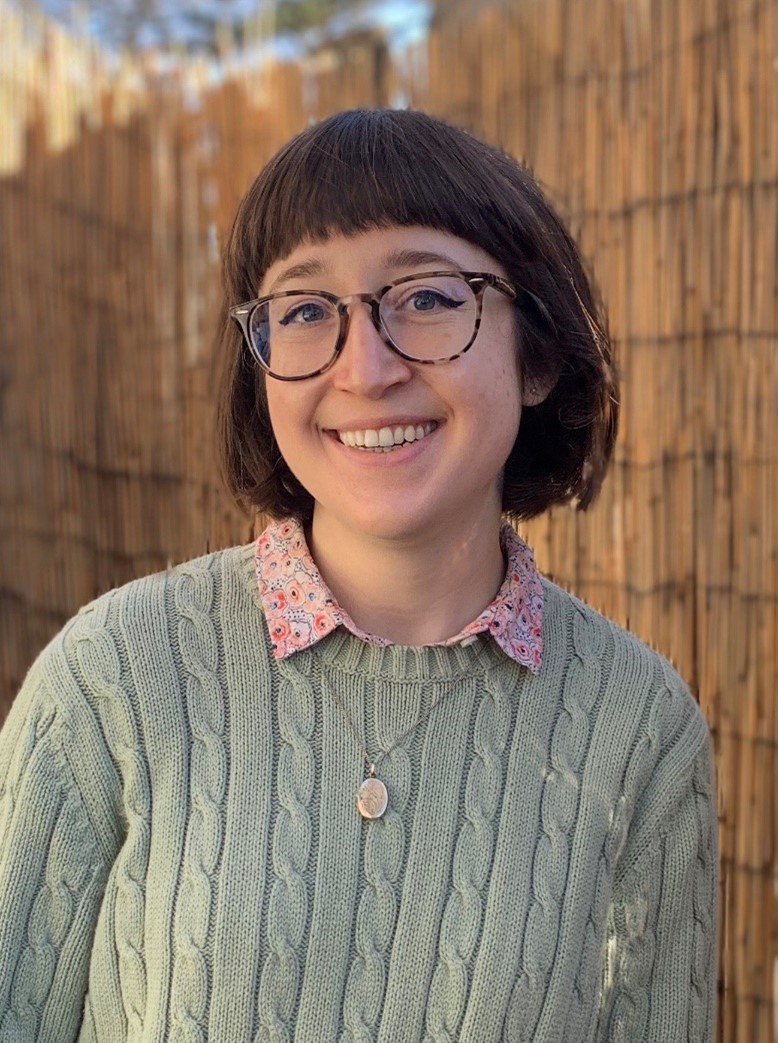 At the beginning of 2022, Charlotte Crabtree joined as Scholarship Program Assistant. She provides a variety of administrative support for our growing number of scholars. Charlotte attended Portland State University for her B.A. in History and M.Ed. She has previously worked as a Social Studies Teacher and AVID tutor. Charlotte utilizes her experience in education to support scholars and alumni. She is helping to expand several projects, including our social media presence, career development events, and scholar engagement. Charlotte loves music, hiking with her dog, and drinking too much coffee.

Ask the Foundation a Question