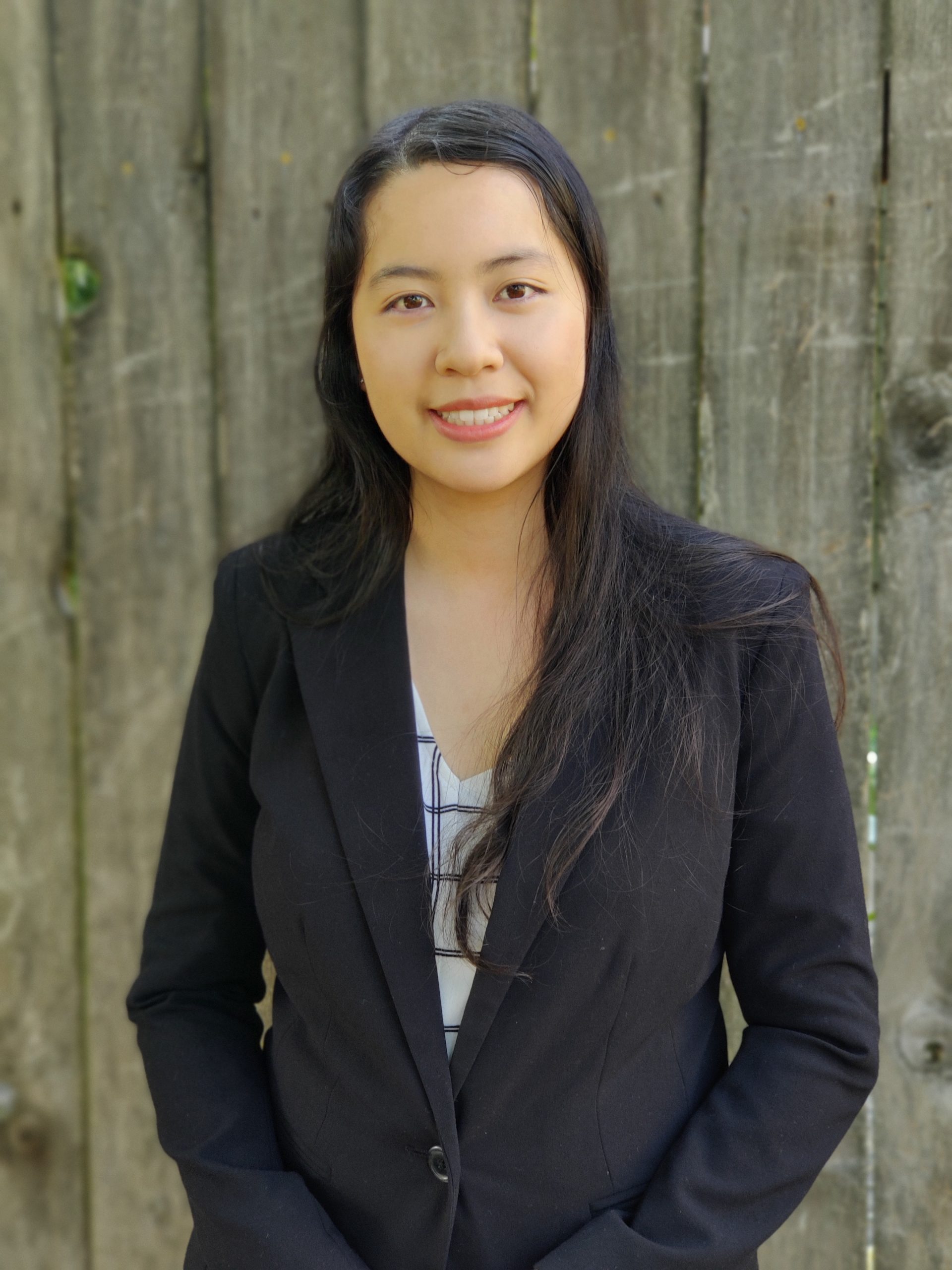 How do you think being a first generation student affected your college experience?

Being a first generation student has provided me many opportunities to obtain resources and learn how to be successful in the field of study I desire to be in. However, it also provided me some unique barriers and roadblocks as I walk down the path to obtain my degree. Through those challenges, I learned I had to work even harder than most of my classmates, to run in order to catch up and speed ahead while others are able to do the same while walking. Yet, I also learned how to be more resilient, how to think more positively of myself, and how to have fun.

Were there any people along your collegiate journey that made a special impact on you? How?

During my darkest time in college, I found solace in a small group of people consisting of a few friends and mentors. They helped me get back on my feet and showed me that there will always be a light at the end of the tunnel. Most of all, they taught me that it is okay to let the most vulnerable part of myself out once in a while, that I did not need to bury it as deep as I could anymore.

What was the most impactful experience during your time in college?

During my last year at Portland State, I shared my experiences in the mental health panel at the Oregon TRiO Student Leadership Conference. The room was not filled, but there were middle school and high school students. Even parents. The atmosphere was tense at times, but overall it was very welcoming. The positive atmosphere only grew as we reached the end of the panel and had the opportunity to speak with the audience. It was then that I realized how much these people are also fighting for their voices to be heard despite being in a culture or setting where the speaking out about mental health is considered a taboo. It was very inspiring and thought-provoking.

I had the opportunity to attend two scholarship brunches. Both were memorable in which I made a really great friend in one of the brunches and I was reunited with a high school friend in the other. It is also very nice and thought-provoking to hear the stories each scholar had of their journey to get where they were and their future aspirations.

It means increasing the number of friends I can share my joys and worries to as I walk down the path to graduate college and beyond. When I first received this scholarship, I thought the relationship I had with the donors would end with a handwritten thank you note. I never anticipated that I would meet both Irving and Stephanie (along with Diana!) on multiple occasions throughout my college career. It was such a blessing to get to know them and discuss about things that are not always academically related.